What Is a Western Blotting Test? 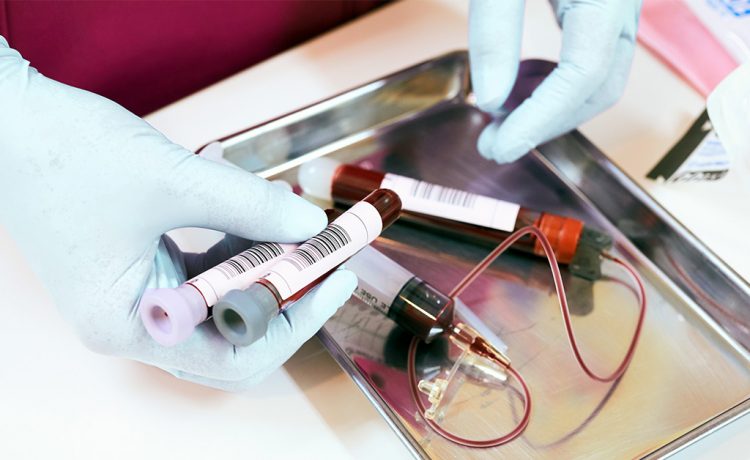 When a medical professional suspects that a patient has an infection, oftentimes diagnostic testing is called for in a laboratory setting. One of the more prevalent tools in diagnosis is the western blotting test. Doctors, nurses, researchers, and others involved in healthcare will rely on a western blot to help find out what’s going on with their patients.

The name “western” is lowercase when describing this test because it is based on names of earlier versions of tests using “southern” (the name of inventor Edwin Southern) and a “northern” version created at  Stanford University).

How Does Western Blotting Work?

This kind of test does not directly identify a particular infection. Instead, you use western blotting to identify signs of an infection in the form of antibodies produced in the body.

As Healthline reports, when you fall ill with a bacterial, fungal, or viral infection, you react by producing antigens. The antigens prompt your body’s immune system to create antibodies to counter the infection.

So finding evidence of these antibodies is a clear path toward diagnosing a range of diseases.

In a western blot, you are using gel electrophoresis to find and then separate proteins in a sample of blood. The various proteins are arranged by their length and molecular weight.

They go onto laboratory blotting paper, to which the researcher adds an enzyme. When the enzyme causes a color change on the paper, you have evidence of which antibodies are present, which tells you what disease the patient has.

The western blot is not indicated for all kinds of antigen testing because it may take many months before the body produces a detectable level of antibodies. But it does have a place in the doctor’s toolkit.

A patient gives a sample of blood at the doctor’s office. Or, he or she goes to a laboratory where a phlebotomist draws blood and puts it into a vial. It may take up to 5 days to receive test results, depending on the urgency your doctor placed on the order and the protocols that a lab follows.

It’s common for doctors to see patients who have a positive result for HIV or Lyme disease based on taking an ELISA test (which stands for enzyme-linked immunosorbent assay). A western blot helps them complete their diagnosis because it is well suited for detecting telltale antigens as part of the immune system response.

Doctors routinely order western blotting tests for patients who may have HIV. Per Healthline, “If you have HIV, the Western blot test may detect proteins from the envelope or core of the virus and enzymes generated by HIV infection.”

However, immediate diagnosis is not always a given. That’s because patients can go for three months after being infected with HIV before their bodies start to produce enough antibodies following exposure to someone who is known to be infected.

Another common use for the western blot is to check if a patient is infected with Lyme disease. Lyme disease is spread by ticks, which land on people and infect them through biting. In such cases, “It may take up to 2 months for your immune system to produce antibodies after being bitten by a tick carrying B. burgdorferi.

The CDC recommends alternative tests for HIV and Lyme disease in favor of newer tests capable of delivering faster results. However, doctors do still rely on western blots for insight into antigen levels.

The Role of the Western Blot in Modern Medicine and Research

Whether you are preparing to become a health professional, a researcher, a medical industry investor or just have a scientific interest to become a better informed patient, it’s useful to have a basic understanding of diagnostic tools like the western blot test. 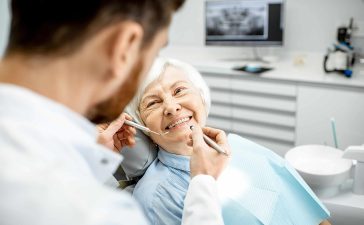 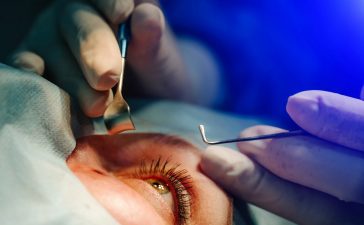 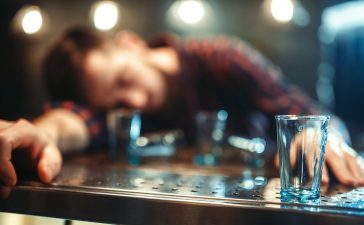 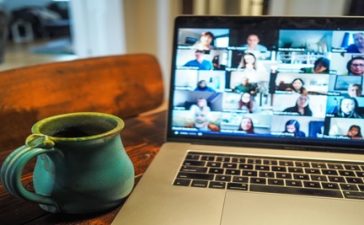 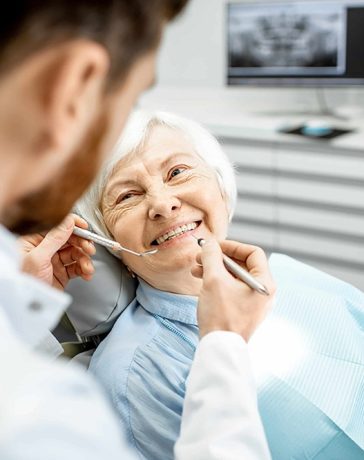